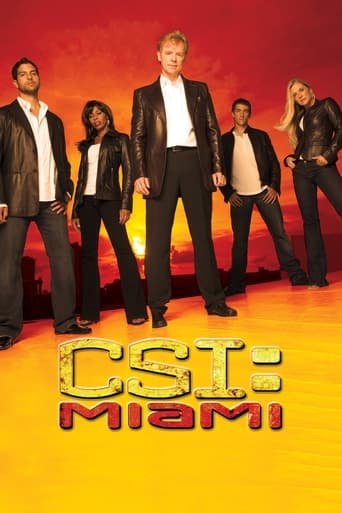 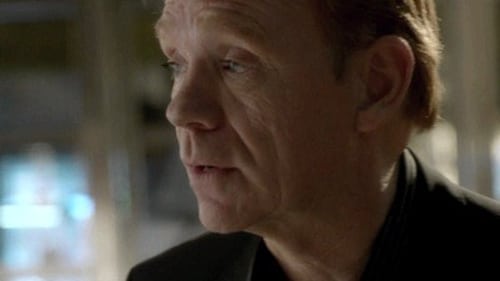 Every member of CSI is a suspect when one of the team's enemies is murdered. When the investigation becomes deadly, Samantha Owens ends up having to be rescued.