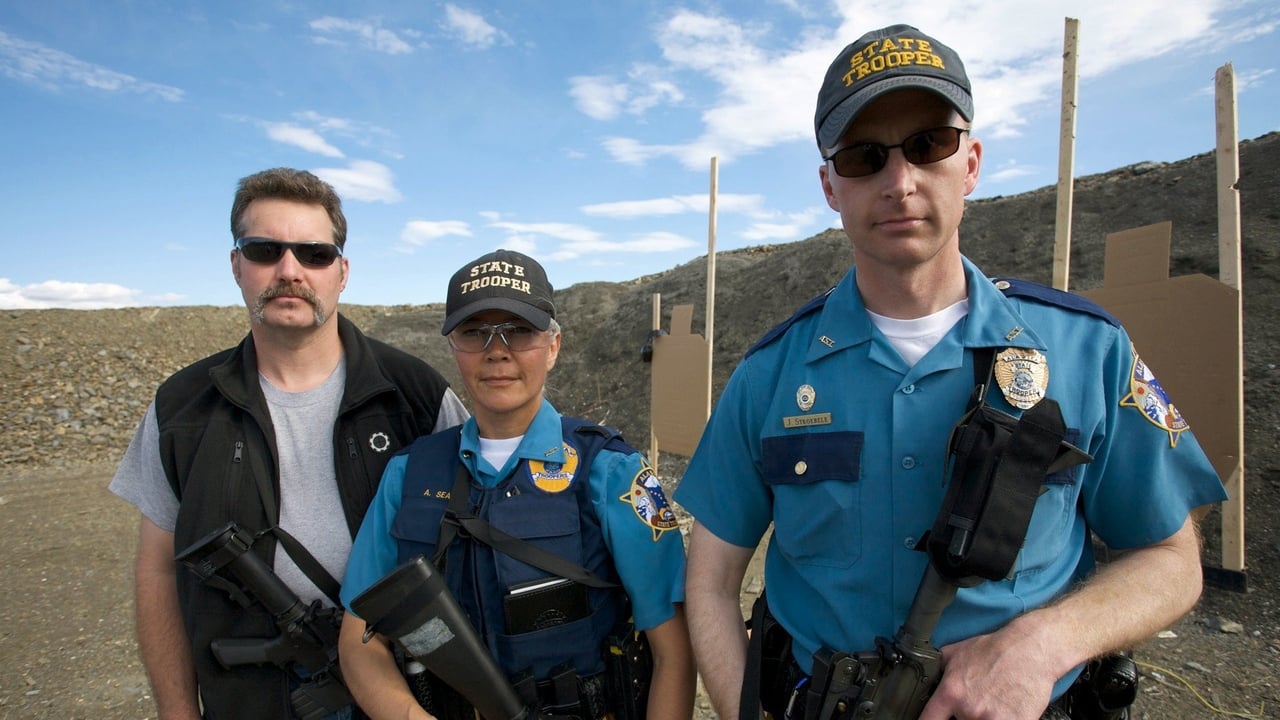 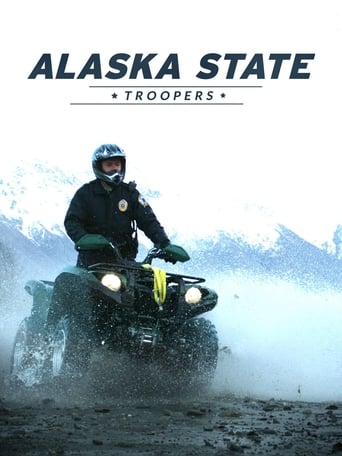 Alaska State Troopers is an American documentary television series. The show primarily follows the daily beats of various bureaus within the Alaska State Troopers. In addition, the show features segments that follow village public safety officers from small rural villages as well as officers from other cities such as the Wasilla, Palmer, Anchorage, and Soldotna. The show follows the exploits of a number of officers from all regions of the state. Troopers who are seen on the show include: James and Anne Sears, Howie Peterson, Jon Simeon and Brent Johnson, Scott Quist, Odean Hall, Lonny Piscoya, Luis Nieves, Dan Dahl, Rick Roberts, Abraham Garcia, Dan Cox, Gabe Rich, Jonathan Stroebele, Joshua Varys, Daron Cooper, Lance Ewers, and Kamau Leigh.

Asleep At The Wheel

Trooper Noll gets a horrific call that a car has rolled off a cliff and into a stream up on a mountain pass. Up north in Fairbanks, Trooper Johnson gets a startling call that a man has passed out in his car in the middle of the road, completely unresponsive. In Fairbanks, Trooper Worland gets a call from a petrified young girl who says that three masked men had been trying to enter her home.