Two people with drastically different backgrounds and survival strategies take on some of the planet's most unforgiving terrain to demonstrate how the right skills and creative thinking can keep you alive in the most dangerous situations. 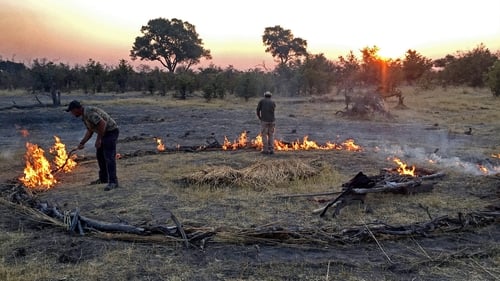 Attack of the Elephants

Stranded and lost in the drought-ravaged Okavango Delta in Botswana, EJ and Jeff must face down aggressive bull elephants and territorial three-thousand pound hippopotamuses in their quest for survival and a way back to civilization.