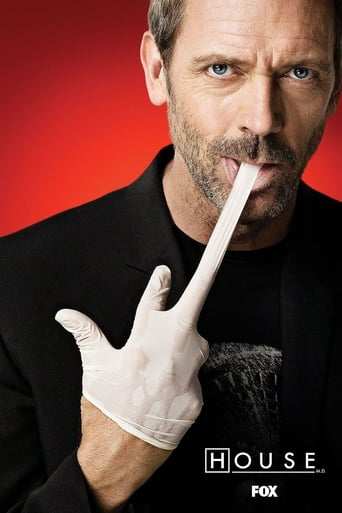 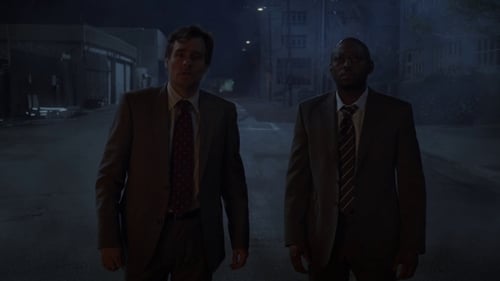 Facing a 6-month jail term, and the realization that he won't be there for Wilson at the end, House finds himself examining his entire life while contemplating a dismal future without his best friend.