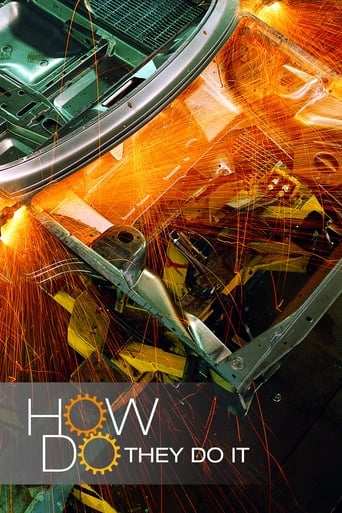 How Do They Do It?

How Do They Do It? is a television series produced by Wag TV for Discovery Channel. Each programme explores how 2 or 3 ordinary objects are made and used. The show's slogan is "Behind the ordinary is the extraordinary." The series is broadcast throughout the world on various Discovery-owned networks... mer

How Do They Do It?

A look at how nickel is mined, how the lock gates for canals are built so that barges and boats can climb hills, and the processes involved in creating Taiwan's beloved bubble tea

Säsonger för How Do They Do It?