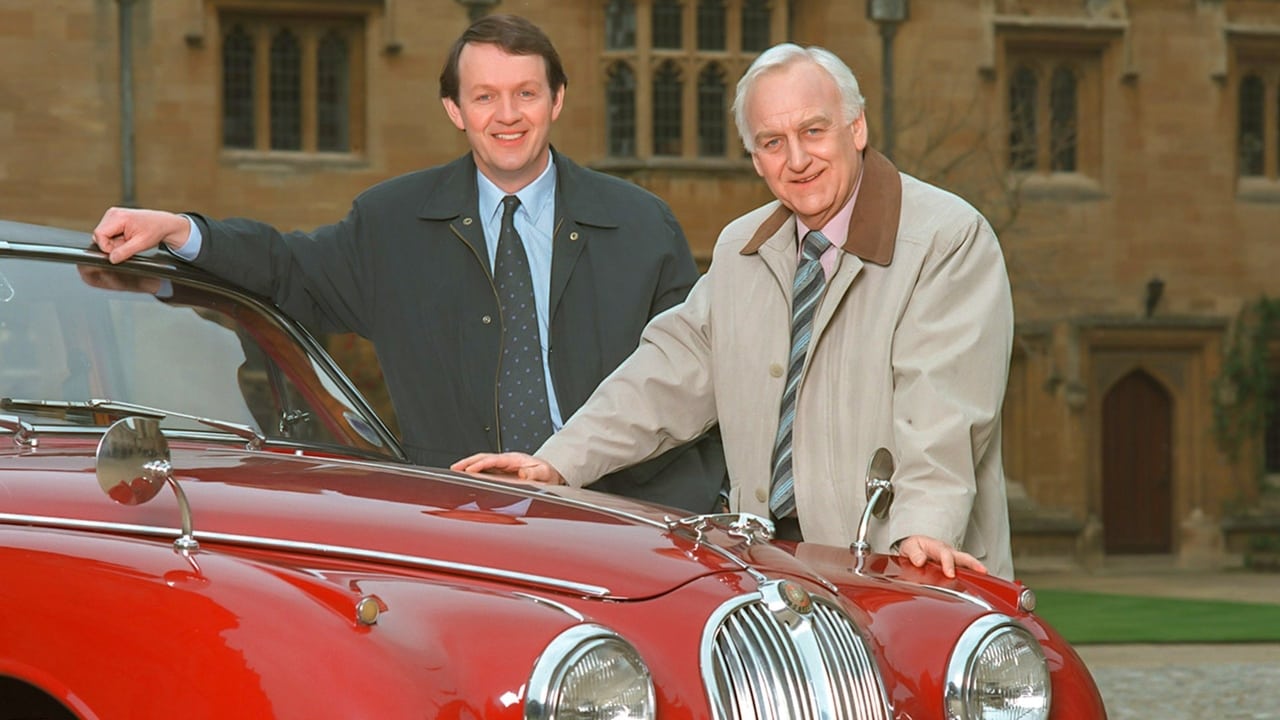 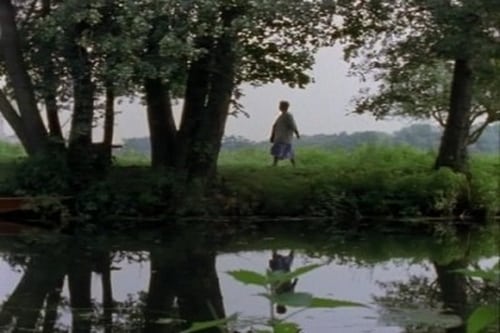 Twilight of the Gods

A nasty but very rich businessman and a world-famous opera singer are in Oxford to receive honorary degrees from the Chancellor of the University. However, the ceremony has to be abandoned when a sniper opens fire on the procession of dignitaries. The singer is seriously wounded, but was she the intended target?