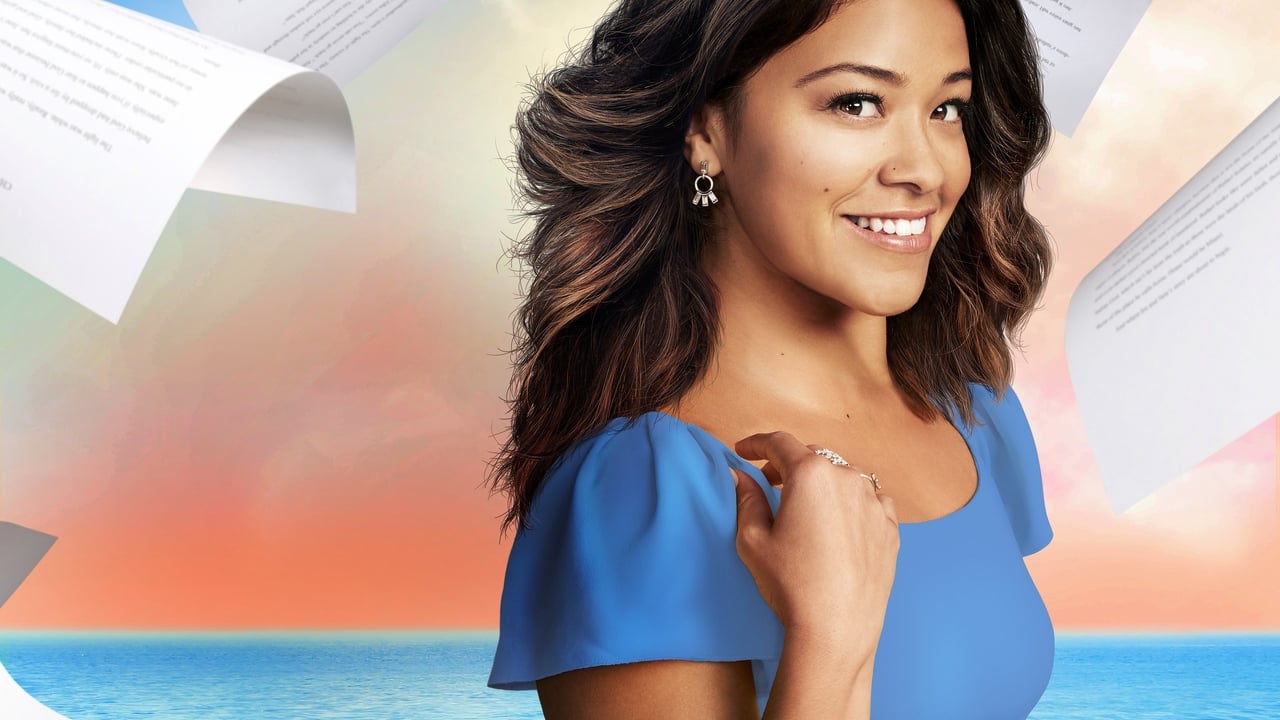 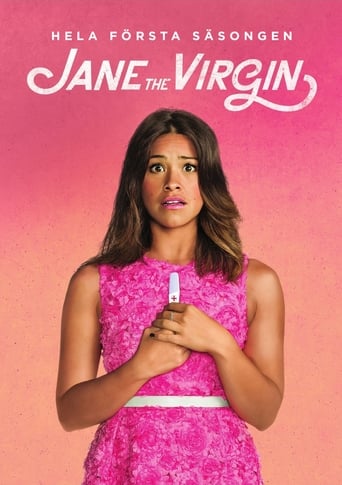 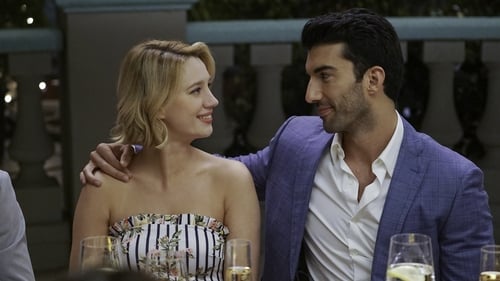 With Jane and Rafael finally getting ready for their big day, Rafael’s desire to help Jane’s writing dream lands him in trouble. Xo and Rogelio must tell the family about their decision and not everyone takes it well. Meanwhile, Petra struggles with her emotions.