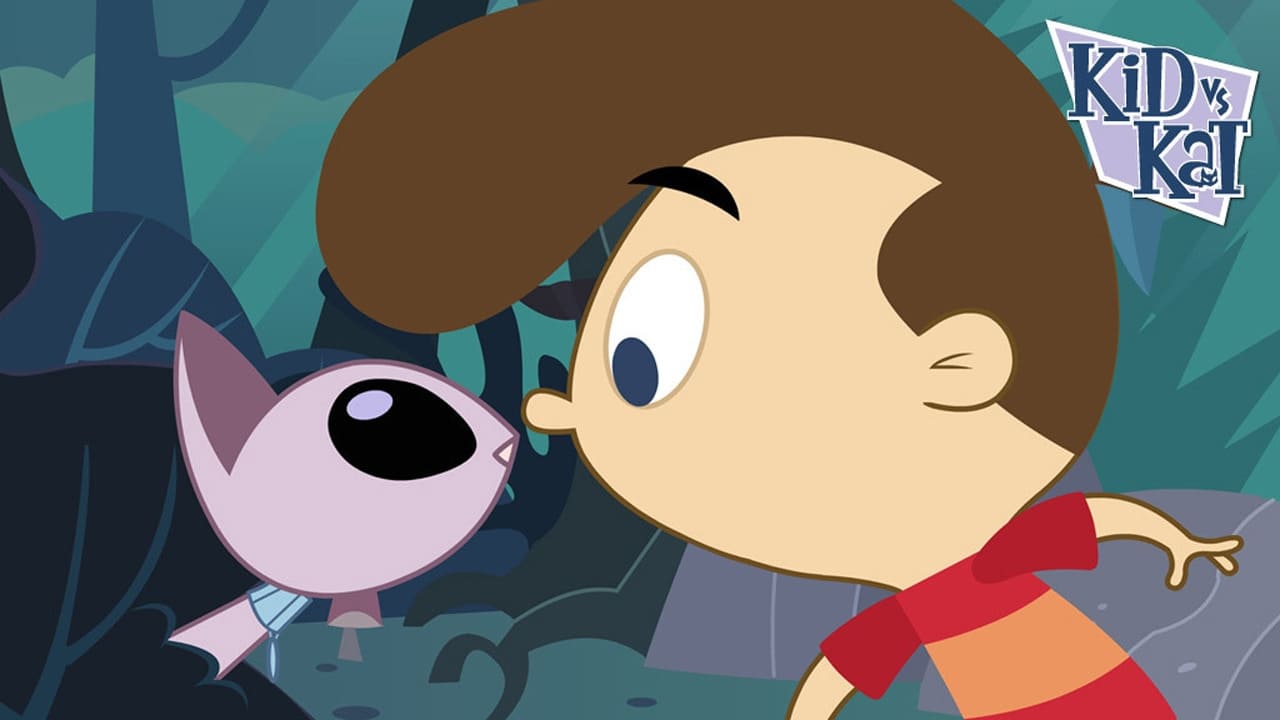 Kid vs. Kat is a Canadian-American animated television series developed and produced at Studio B Productions. The show was created and co-directed by Rob Boutilier. The series is distributed by Studio B Productions. The feature revolves around a 10-year-old boy's constant battle with his sister's Sphinx cat which, in reality, is a cybernetic alien. The show premiered on YTV in Canada on October 25, 2008, aired on Disney XD in the United States on February 21, 2009, and then ended on June 4, 2011. It ran for 2 seasons, spanning 52 episodes.