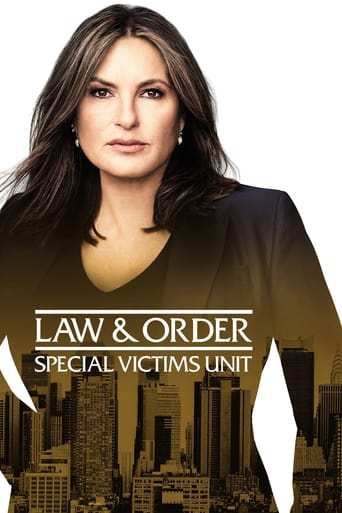 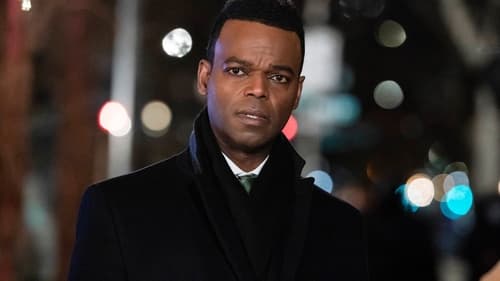 In The Year We All Fell Down

Benson walks into a hostage situation at a neighborhood restaurant. Rollins tries to help her father after he's hospitalized.