Across America, people are hiding deep secrets from their friends or loved ones. These lies can seriously damage a relationship and can wreak havoc on the lives of everyone involved. MTV Suspect is the show that tackles these deceptions head on. Every episode, Nev Schulman (Catfish) and his co-host, iO Tillett Wright will work to untangle a new web of lies in the hopes of bringing resolution to our concerned truth-seekers who have nowhere else to turn. Nev and iO will examine the facts, seek out answers and push to uncover what's really going on, delving into everything from secret identities, hidden addictions, to a host of other lies that could have hugely damaging consequences. Through this process they hope to help bring the truth to the surface in order for these groups to move into a better and more honest relationship. 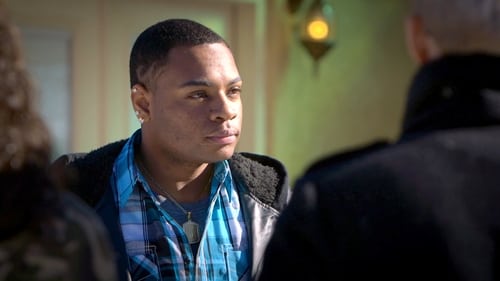 Dimitri is worried about his frat brother, Brian who has stopped hanging around with the fraternity, and Alicia fears that her best friend, Chaz, has fallen into a deep depression and may harm himself.