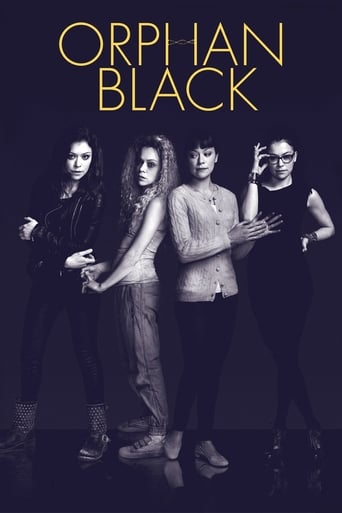 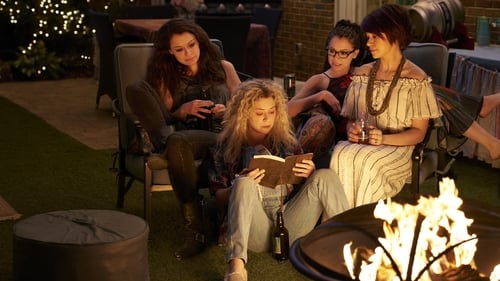 To Right the Wrongs of Many

With Helena forced to take shelter behind enemy lines, it’s a bloody last stand for survival as Sarah and Art struggle to protect her, and end the siege on the sestras once and for all.