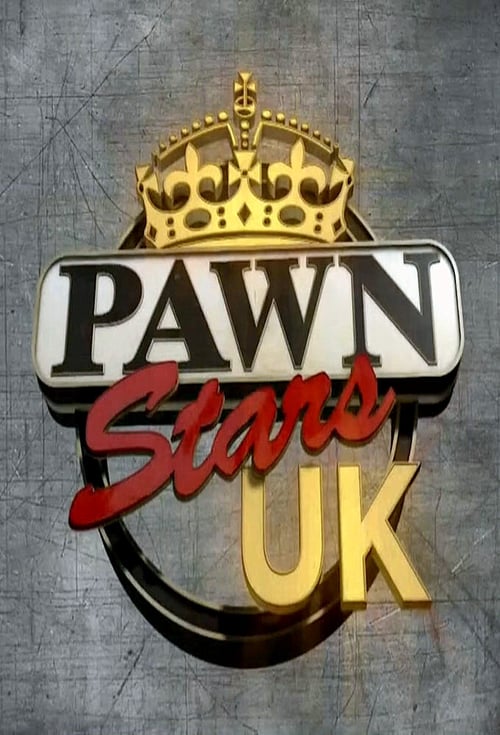 Pawn Stars UK is a British reality television series which debuted on 26 August 2013. The series is filmed in the Chester, Sealand, United Kingdom, and chronicles the day-to-day activities of pawn shop Regal Pawn, collaboratively run by Mark Andrew Manning, Mark Lever Holland, Mark Peter Holland, Simon Penworth, and Victoria Manning. A spin-off of the prominent American reality television series Pawn Stars, the show's format is similar to the latter show, as it features an array of collectible, antique and unusual items that people sell or pawn.

Big Mark and Little Mark have the chance to buy a true icon of the silver screen when a customer offers them Pussy Galore’s chopper from the James Bond film “Goldfinger”. But after a test flight leaves them both shaken and stirred the negotiation becomes quite the “Oddjob”. Meanwhile, Simon and Vicki get a seller at the shop looking to flog her original Duke of Wellington Funeral Pass. Will Simon and Vicki do battle for this piece of ephemera or pass up this opportunity to own this slice of British history? When Big Mark and Vicki are offered the chance to buy a 2000-year-old Chinese icon, they’re suspicious it’s a fake.