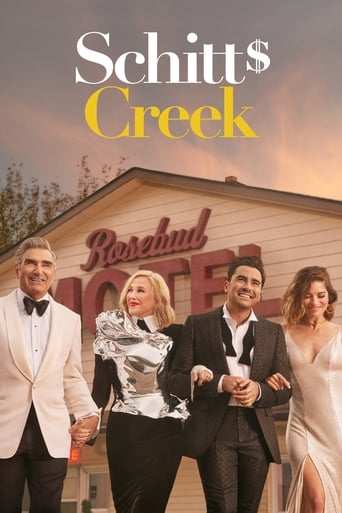 David stresses out over the rain on his wedding day, the family scrambles to make it right.