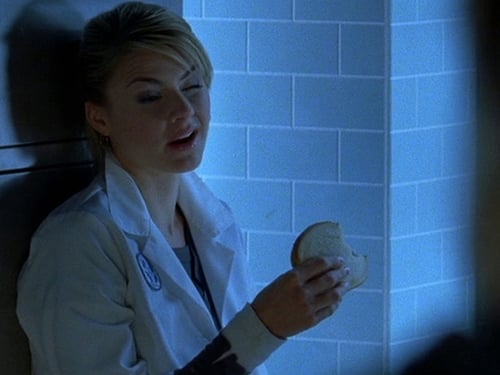 The med students of Winston University finally find something to be thankful for when Cole identifies his true calling in surgery, Drew finds the love of his life, and Lucy finds the inspiration to become a doctor.