Following the antics of two brothers-in-law as they run the largest aquarium manufacturing company in the nation, Tanked dunks viewers into the high-decibel, family-owned business of Acrylic Tank Manufacturing (ATM). Led by business partners, best friends and constant rivals Wayde King and Brett Raymer, this 13,000 square foot facility, located in Las Vegas, produces some of the most outrageous, larger-than-life and one-of-a-kind tanks for some of the most striking fish and clients around. 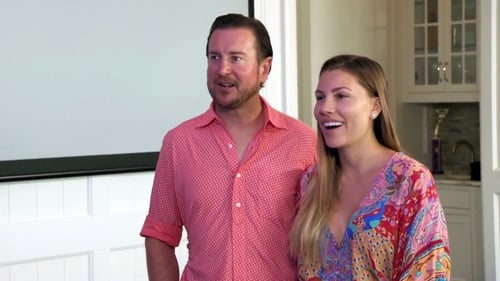 ATM start your engines because NASCAR driver Kurt Busch wants to get tanked! Kurt and his wife are requesting a little piece of paradise inside their aquarium. They want to replicate their wedding location!