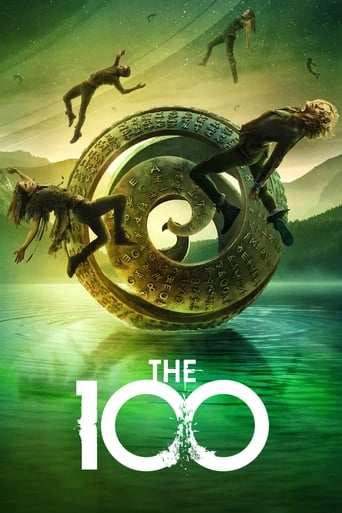 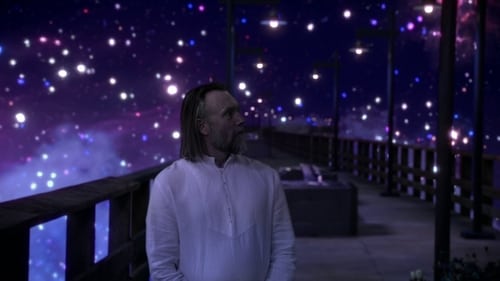 After all the fighting and loss, Clarke and her friends have reached the final battle. But is humanity worthy of something greater?