After high school graduation, "Laguna Beach" alumna Lauren sets out to live on her own in Los Angeles and work as an intern at Teen Vogue. 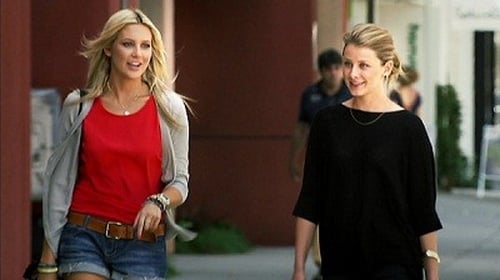 In the final episode of The Hills, there will be goodbyes, tears, promises, love and heartbreak. Kristin will have to decide if she's going to make a major change in her life, which may force Brody to make a decision about their relationship. Audrina chooses a new, independent life without Justin, but will that be the right choice? Lo weighs whether or not to take the next step with her boyfriend, and Stephanie, for the first time, believes that she's found true happiness.