From strange abductions, to mutated species, to bizarre occurrences, there are some phenomena that science cannot - or will not - explain. This summer Science Channel unveils some of these shocking and mind-boggling cases from around the world in the world premiere series THE UNEXPLAINED FILES. From mysterious disappearances and UFO encounters, to unidentified fanged predators and reported curses, THE UNEXPLAINED FILES investigates actual, inexplicable occurrences that have confounded scientists and inspired legends. Science Channel invites viewers on a mystifying journey that will challenge disbelief with THE UNEXPLAINED FILES. 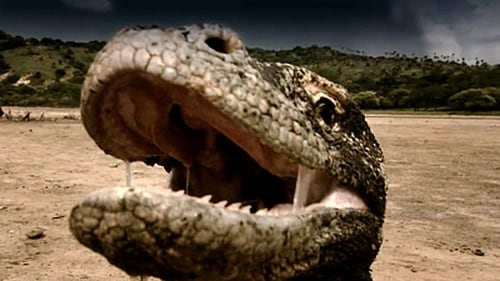 From dragons to the Loch Ness Monster, mythical beasts have infiltrated many cultures. Is global warming creating conditions to help sea creatures breed?