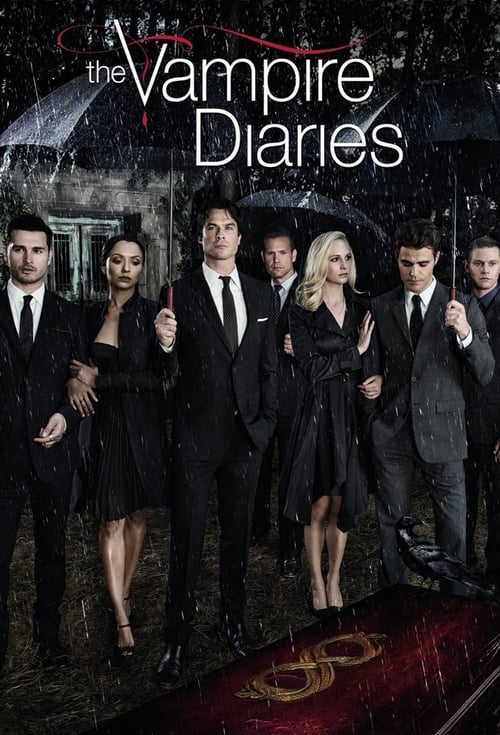 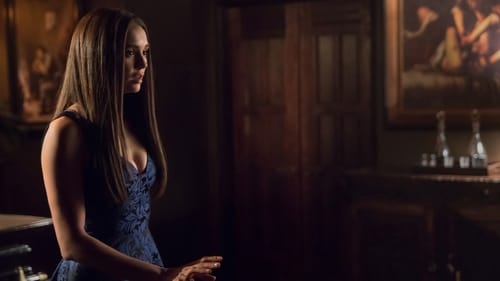 I Was Feeling Epic

With the fate of Mystic Falls at stake, Stefan and Damon must fight their greatest enemy for one last battle.