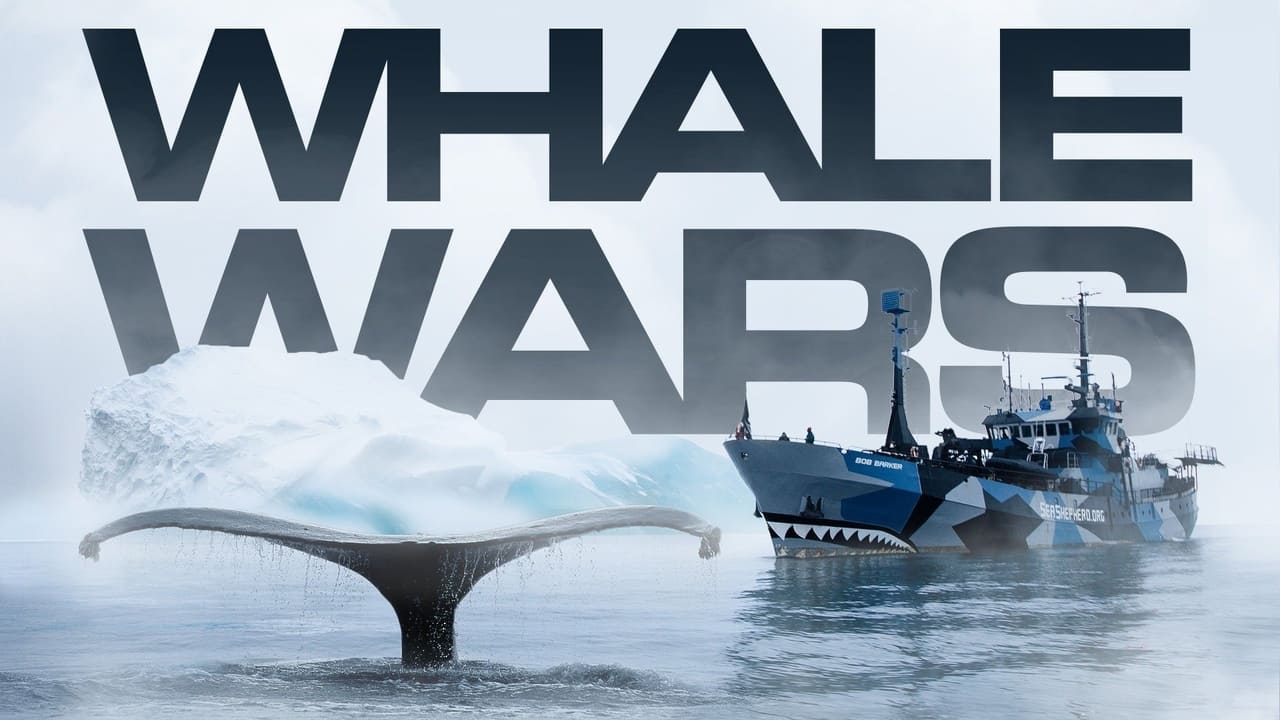 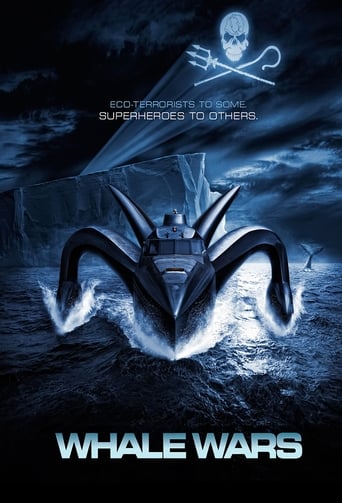 The Yushin Maru No.3 has just collided with the Bob Barker (for the second time in almost exactly four years, the first time being during Operation Waltzing Matilda on February 6th, 2010). Crew rush below check the damage, which they find is just badly bent steel ribs, but no water entering the hull. As the Steve Irwin and Bob Barker race towards the Nisshin Maru's last known coordinates, the Sea Shepherds send video of the collision to the media. From his undisclosed location, Captain Paul Watson watches what happened on his laptop. He admits that the whalers more becoming more aggressive because they see that their days are numbered and also worried about the case brought against them in the International Court of Justice. Back in the Antarctic, the Nisshin Maru run into a storm to hide from the Sea Shepherds. Captain Peter calls Captain Sid to send the helicopter out, which does find the factory ship turning due east. The Bob Barker turns to intercept and soon finds the Nisshin within three hours. The harpoon ships are also there, but they don't turn to defend their mothership. Instead, the whalers wait until nightfall to engage the Barker. Both small boats (Gemini and Hunter) are lowered into the water and engage two of the harpoon ships (Yushin Maru and Yushin Maru No.3). They first try to cut the steel cables the Yushins are towing to prop foul the Barker, but don't succeed. So they drop prop foulers of their own to buy time. Soon the Nisshin slips away off the Barker's radar and Peter calls for the boats to return to the ship. As Operation Relentless comes to a close, the Sea Shepherds head back to port. On March 31st, 2014, the International Court of Justice (ICJ) ruled that the Japan's Antarctic whale research program (JARPA II) was not for scientific research and that their operations are illegal. After ten years of fighting, the Sea Shepherds celebrate their greatest victory to date. The whalers this season only killed 271 whales, falling 784 short of their total quota of 1,035. Captain Paul Watson was happy with the ICJ's decision and learned that Japan said it would abide by the ruling. But Paul is convinced that the Japanese whalers want their revenge and will do everything they can to keep going down to Antarctica to kill whales. He made clear if the whalers ever return, Sea Shepherd will be there to stop them. The following year (2014-2015), Japan sent two of its whaling ships on a non-lethal survey in the Southern Ocean Whale Sanctuary. Sea Shepherd admitted the whalers were planning ahead to return to killing whales. The whalers released a new program called NEWREP-A, which calls for the killing of 333 minke whales (no more fin whales or humpback whales will be killed) every year for the next 12 years (until 2027-2028). In 2015-2016, as Sea Shepherd conducted other campaigns around the world, the whalers did return and killed 333 minke whales (103 male and 230 female, 90% of the females were pregnant). Sea Shepherd announced the construction of a brand-new interceptor vessel they named Ocean Warrior due to be completed by September 2016. Most likely it will be sent to the Antarctic to confront the Japanese whaling fleet for the 2016-2017 whaling season. No announcements have been made if the Steve Irwin, Bob Barker, Brigitte Bardot, or Sam Simon will return to battle the whalers.