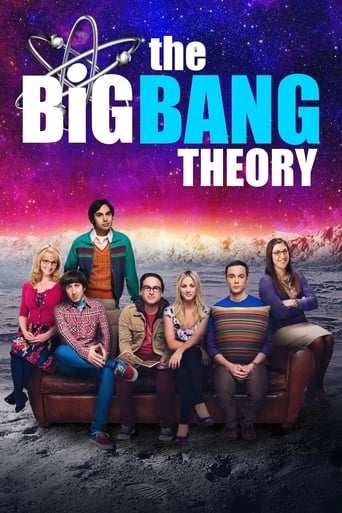 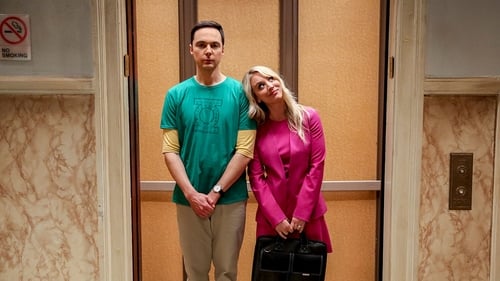 The Change Constant / The Stockholm Syndrome

Sheldon and Amy are told they've won the Nobel Prize in Physics for their super-asymmetry work. The sudden attention from the media and the university bothers Sheldon, while Amy is saddened by unflattering pictures of her in the news, so Raj convinces her to get a makeover. Leonard accidentally breaks Sheldon's DNA molecule model in Apartment 4A. Penny tells Sheldon that change is the only constant thing in life, and convinces him to ride in the newly repaired elevator. Two months later, everyone prepares to fly to Sweden for the Nobel Prize award ceremony. Howard and Bernadette nervously leave their kids for the first time with Stuart and Denise, while Raj leaves his dog with Bert. Penny has become pregnant, though she and Leonard are keeping it a secret. Penny's frequent bathroom trips make Sheldon fear she is sick.