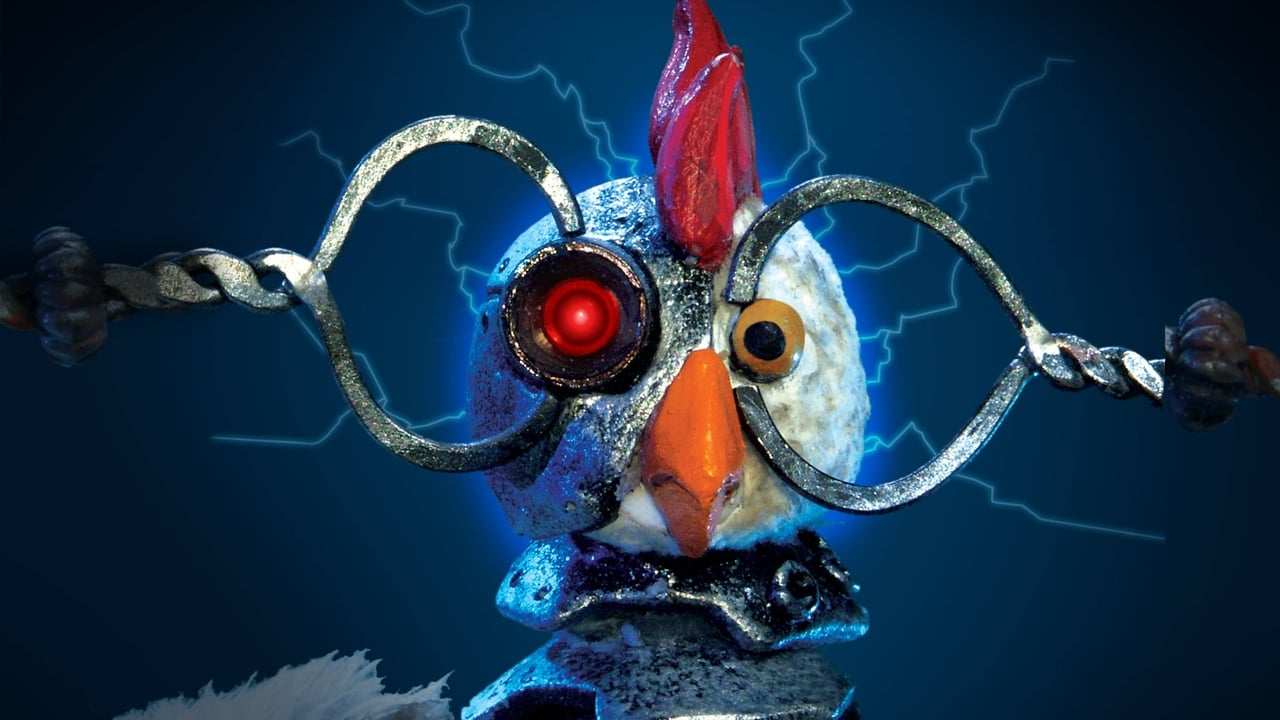 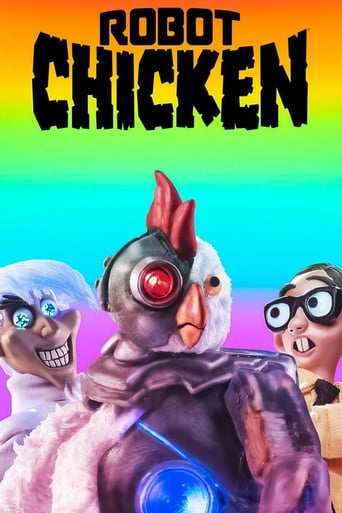 The Super, Extra-Special, One of a Kind, 200th episode spectacular! The Robot Chicken crew finally reveals everything you wanted to know about his experiment with the chicken, the chair, and the televisions.